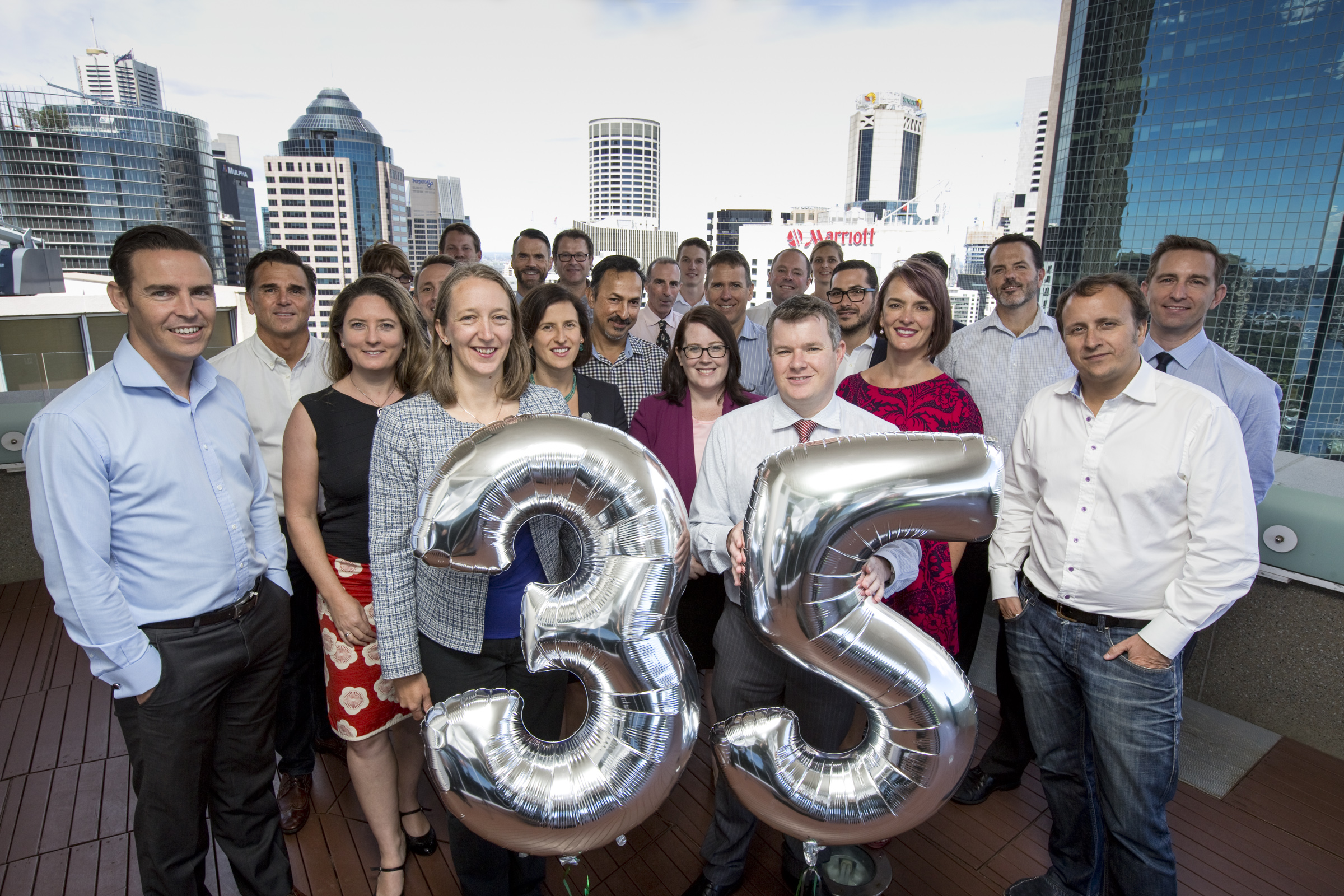 The Better Buildings Partnership (BBP) 2013 – 2014 annual report has been released, with results showing that members have already reached the halfway mark in their ambitious emissions reduction target.

This partnership between Sydney’s leading landlords and property managers represents more than half of Sydney CBD’s commercial floor space.

The annual reports figures show members have reduced their emissions by 35 per cent since 2006, placing them halfway to their 70 per cent emissions reduction target by 2030, ahead of schedule.

Members have improved the overall sustainability performance of their buildings through measures such as building system upgrades and green infrastructure including tri-generation and recycled water networks.

At the end of the 2013 – 14 year, the partnership’s commercial office portfolio consists of 94 reporting assets, a total of 2.5 million square metres of space in the Sydney city centre. The average emissions intensity of the portfolio assets is 80 kg  CO2-e/sqm, 35 per cent better than the market average. The average emissions intensity has reduced by 42 per cent since FY06.

The partnership also achieved a 33 per cent reduction on total potable water use across member portfolios (from a FY06 baseline). This is equivalent to 1600 olympic-sized swimming pools.