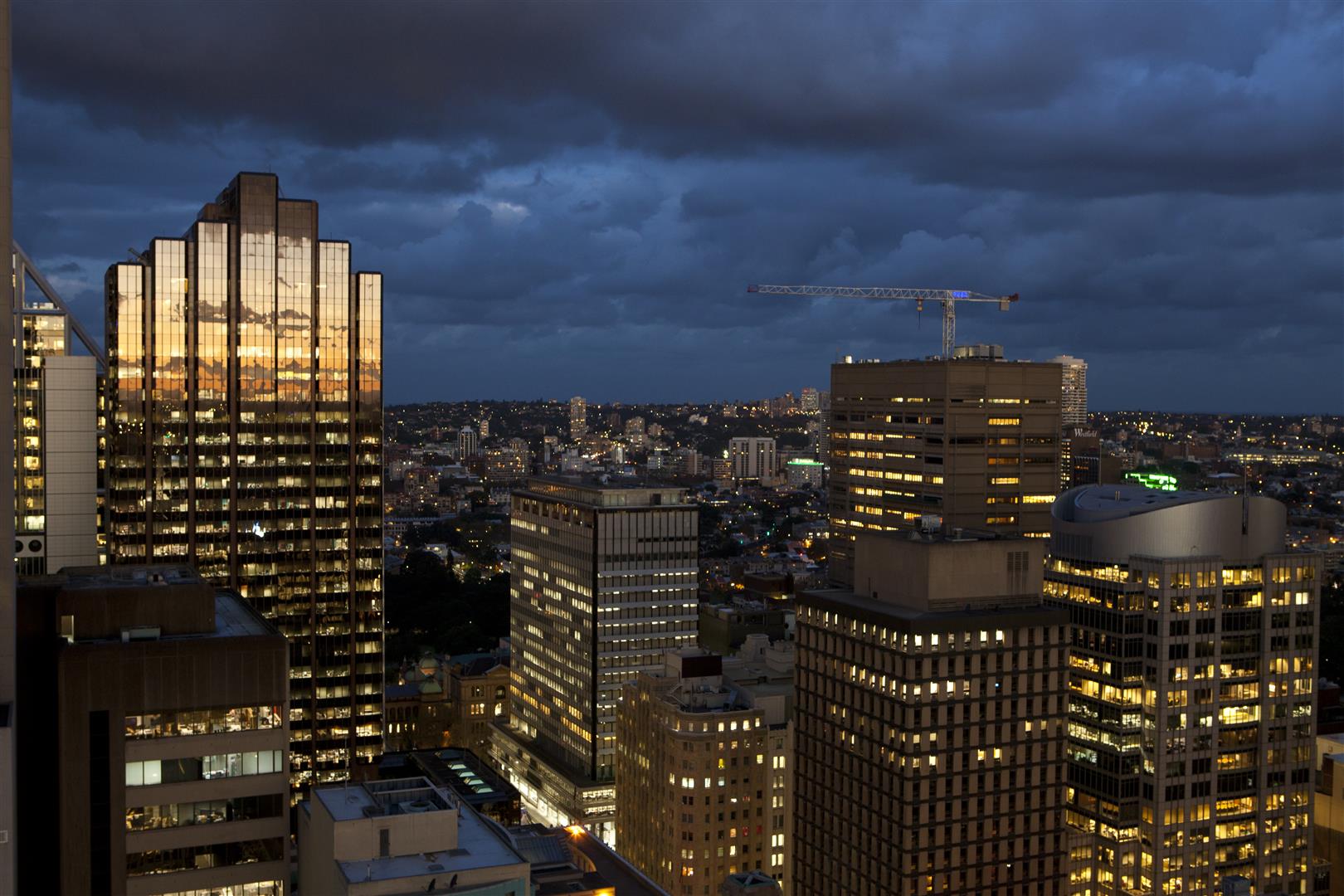 The NSW Government Green Globes are awarded annually for excellence in environmental leadership and innovation. The three categories BBP is nominated as a finalist are:

“The tremendous work being done by the BBP has been recognised at this year’s awards in three separate categories. This innovative program has supported vital research, and produced wide business collaboration, significant emissions reductions and great bottom line savings” the Lord Mayor said.

In September 2013, BBP members announced they had achieved a collective 31 per cent reduction in emissions across their assets since 2005/06, delivering electricity savings valued at more than $25 million annually.

The BBP’s ‘Building Run’ installation tracked real time energy efficiency between participating buildings in a daily race for greater energy savings. It has been nominated for sustainable innovation and featured as part of last year’s Sydney Art & About festival.

The BBP is nominated as a finalist in the Innovator of the Year Award category which recognises an individual (or team) that has best demonstrated innovation in taking an initiative from a concept, through collaborative research and the quick adoption of the findings, to making the concept a commercial reality. The winners will be announced on 11 November 2014.