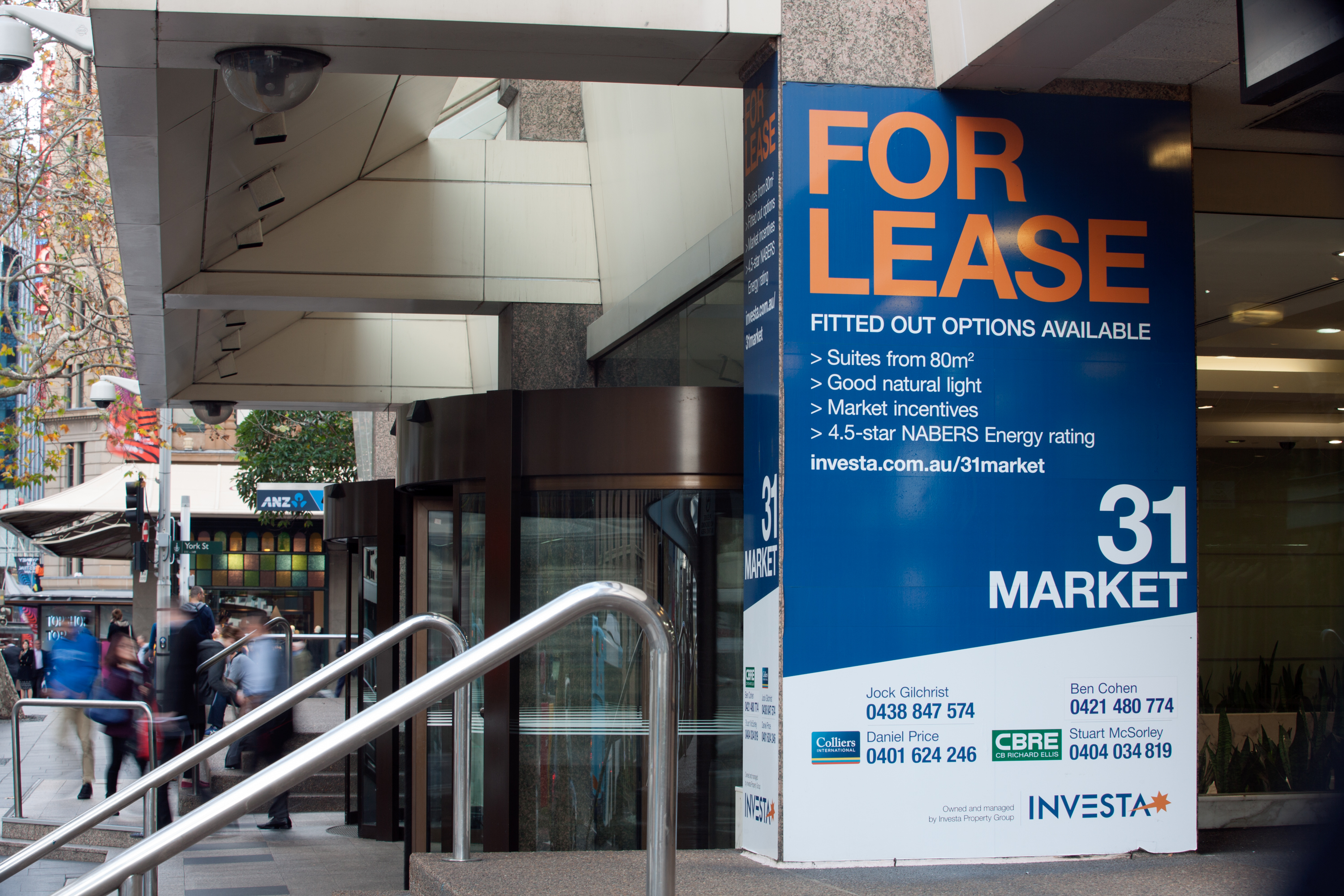 The BBP has released a new commercial green leasing standard to deliver better sustainability outcomes for tenants and landlords.

The green leasing standard is a world-first, aimed at helping landlords and tenants benchmark their agreements against others and save on power and water bills.

The BBP leasing standard is an online tool developed for landlords and tenants, allowing them to indicate the ‘green’ credentials of proposed leases. The score of a lease is determined by measuring lease clauses against 20 categories including Energy Management, Performance Standards and Sustainable Transport. The online tool enables leases to be assessed, and a lease scorecard and rating badge generated.

The associated scorecard and badge make it easy to identify the strength of sustainability of the proposed lease and compare it against other leases.

City of Sydney CEO, Monica Barone said the demand for green leasing was at an all-time high, with market uptake of the leases growing at 10 times the rate we saw in the 2008–09 financial year.

“While owners and tenants may not be able to build all 20 categories into the lease, they have the option to work together and agree on a set of clauses achievable by both parties over the life of the lease,” Ms Barone said.

DEXUS Property Group, one of the BBP’s founding members, launched its Simple and Easy Lease in 2016, which incorporates green lease provisions.

“DEXUS is committed to optimising the environmental performance of its buildings and the BBP leasing standard helps us communicate this to our customers. We are pleased that our new lease is scored as gold under the BBP leasing standard, which is the highest level available,” said DEXUS Head of Group Sustainability and incoming BBP Chair, Mr Paul Wall.

The BBP leasing standard has also been applauded by the Property Council of Australia Chief Executive Ken Morrison.

“This is a good initiative by the City of Sydney’s Better Buildings Partnership that can be rolled out around Australia. It’s an example of business and government working together to achieve strong outcomes in terms of energy usage, waste, standards and compliance,” Mr Morrison said.

“It recognises that the leasing of most commercial properties is not a case of ‘set and forget’, but it is an active partnership between landlords and tenants. These clauses can fit easily into standard lease agreements and we’ve seen a good take up in leases over the past two years,” Mr Morrison said.

As International investors and the local market increasingly demands greater levels of transparency, standard clauses such as these have a clear role to play. The BBP’s leasing standard will help property owners demonstrate their proactive engagement with tenants, drive improved environmental outcomes and reduce outgoings for both landlords and tenants.

Find out more about the BBP Leasing standard and associated tools