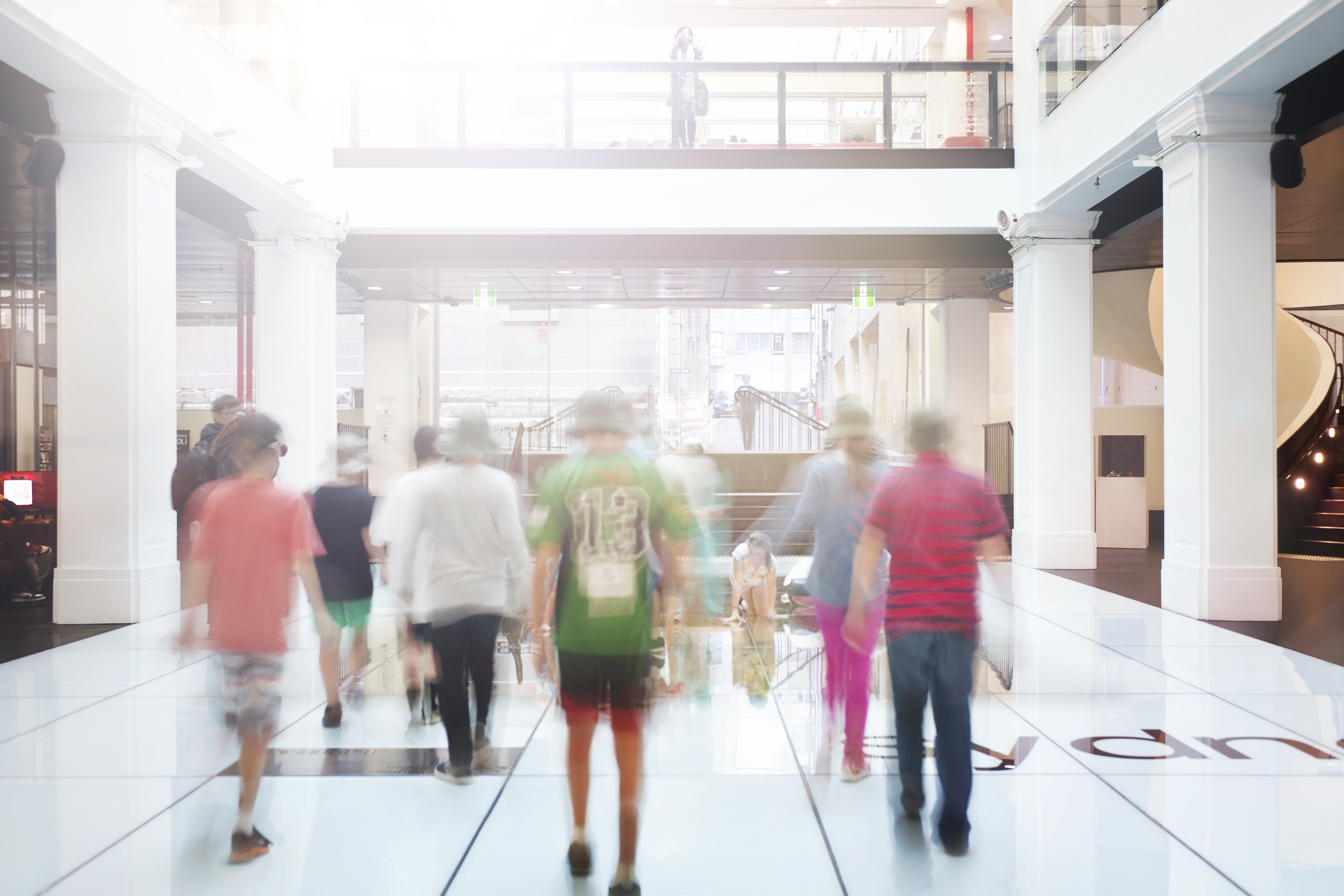 The BBP leasing index study undertaken by the Better Buildings Partnership in 2014 is a global first.

The study analysed a representative sample of Sydney CBD leases and found that inclusion of best practice clauses in leases is growing, indeed it has doubled since the BBP began its work in this space. At the end of FY 2013-14, 61 per cent of all leases signed in the past two years included best practice leasing clauses. Over 80 per cent of leases in prime-grade buildings include them, with the average prime-grade lease including half of the BBP’s model lease clause topics.